Fifth anniversary of tragedy in the sky above Kazan: homage in memory of plane catastrophe victims

A mourning service for the plane catastrophe victims took place at Kazan's airport on 17 November – Tatarstan airlines' Boeing 737-500 crashed on final approach. All 50 people on board died. Relatives of the passengers came to the memorial complex to pay homage in memory of the dead. Realnoe Vremya tells the details.

It's been five years since the big plane catastrophe in Kazan where 50 people died, of whom 44 are passengers and six cabin crew members. The plane operating a flight from Moscow to Kazan crashed on final approach. Relatives and friends of the dead laid flowers to the memorial complex on the territory of the airport and paid homage in their memory on 17 November. People started to gather long before the mourning service began, someone came alone, someone came with a family and little kids. The people didn't almost talk to each other. It was felt the pain of the loss of relatives was anyway very acute despite the years passed. ''How are you?'', ''Fine, as you see. So we've met again,'' they said to each other.

People gradually started to approach the memorial. The mourning service kicked off at 9 a.m. Vice Prime Minister of Tatarstan Rustam Nigmatullin, Minister of Labour, Employment and Social Protection of Tatarstan Elmira Zaripova, ex-Prime Minister of Tatarstan Ildar Khalikov also came to pay homage in memory of the dead. All the victims were identified by name. Not all people could handle this on feet. Some needed to take a seat before the mourning service because of feeling bad. The dead were honoured with a minute of silence, afterwards, everyone laid flowers to the memorial.

At the exit, people didn't stop and seemed to be rushing to go out to remember the killed in the plane catastrophe alone, with their relatives and friends. The dead were honoured with a minute of silence, afterwards everyone laid flowers to the memorial

It should be reminded that the plane Boeing 737-500 (made in 1990) that belonged to Tatarstan airline crashed at 19.23 on 17 November 2013. It collapsed on the ground on final approach. The plane catastrophe is considered to be the biggest in number of the victims in 2013, there were two foreigners among the victims – citizens of Great Britain and Ukraine.

Director of the Tatarstan Administration of Federal Security Service Aleksandr Antonov and Tatarstan President Rustam Minnikhanov's son Irek Minnikhanov were also aboard. The airport closed for a day after the catastrophe. On the next day, on 18 November 2013, a mourning day was declared in the republic. Tatarstan airline's certificate was cancelled on 31 December 2013. The memorial complex with the names of the dead opened a year after the catastrophe – on 17 November 2014.

The Intergovernmental Aviation Committee announced the final report on the investigation on 23 December 2015, which read that the plane crashed because an untrained crew was allowed to manage it. The investigation established that the plane's captain had a fake certificate of commercial civil aviation pilot. Head of the Russian Investigation Committee Aleksandr Bastrykin directly claimed in one of the interviews that ''wrong actions of the crew's captain caused the catastrophe who, as the investigation established, had faced a situation when a go-around was needed for the first time''. 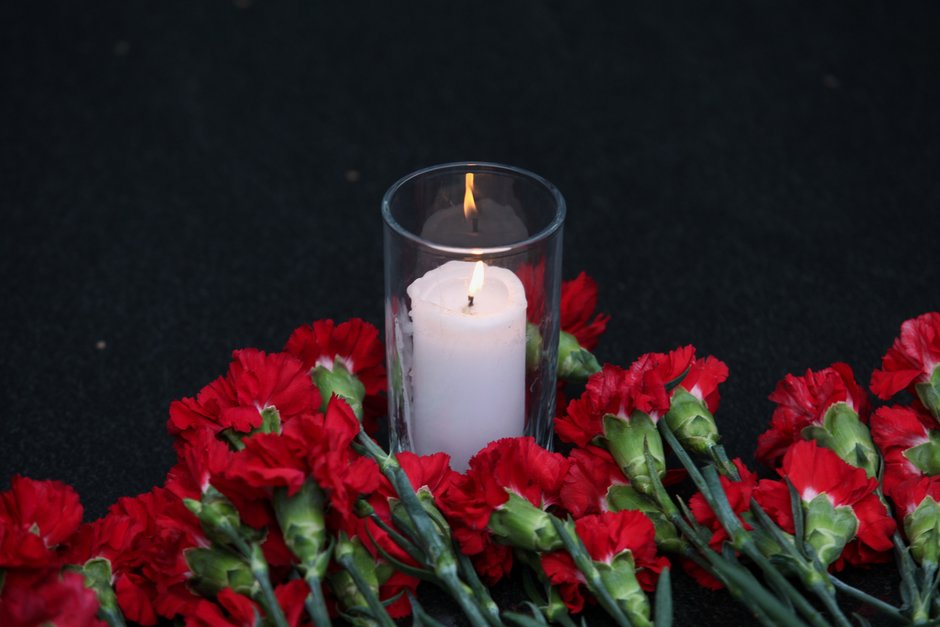 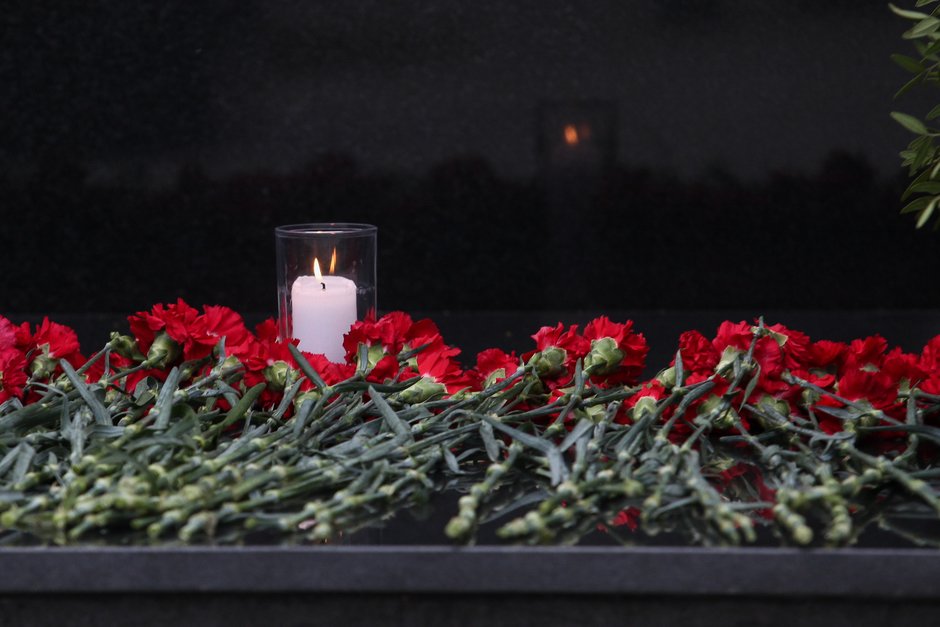 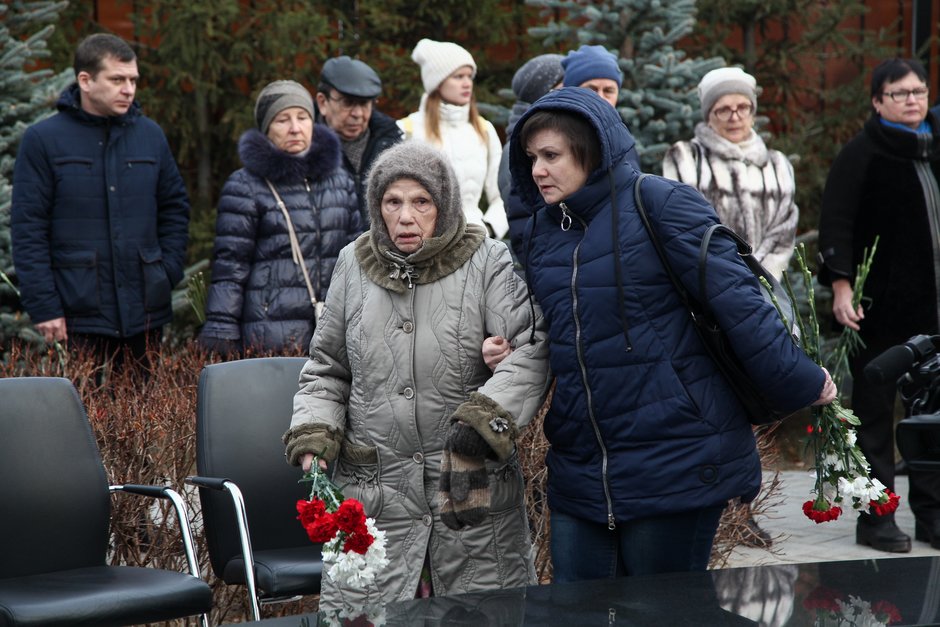 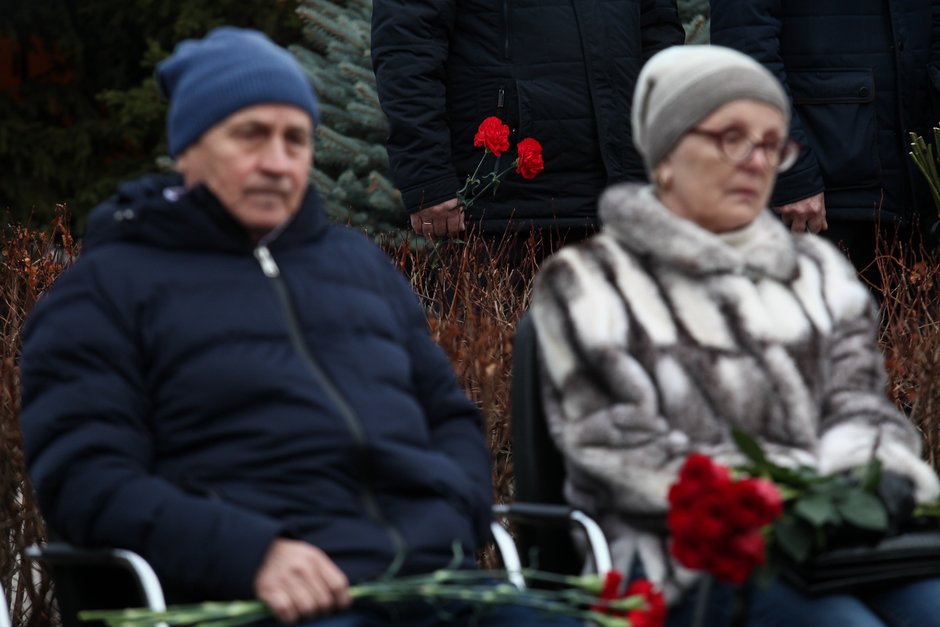 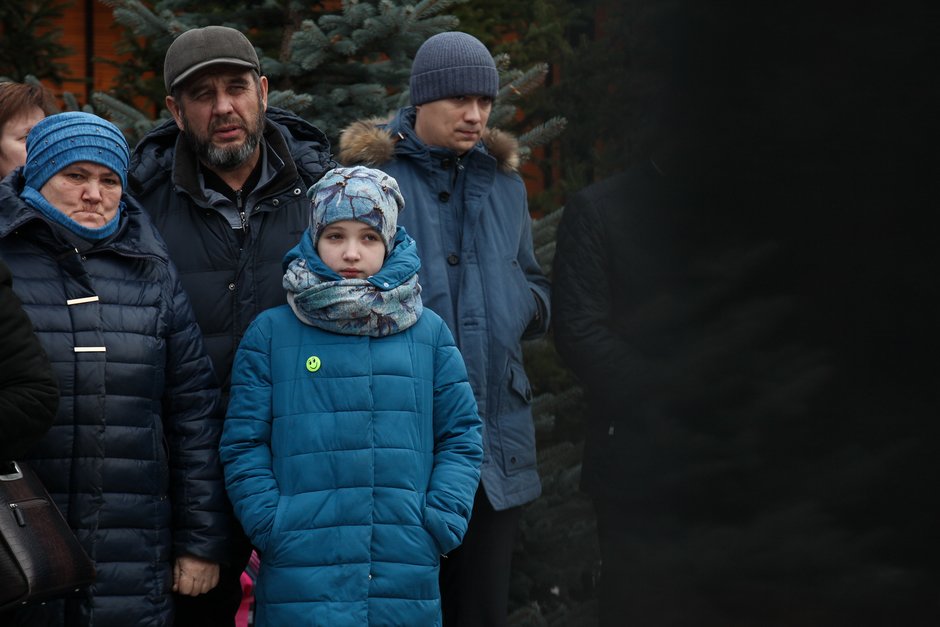 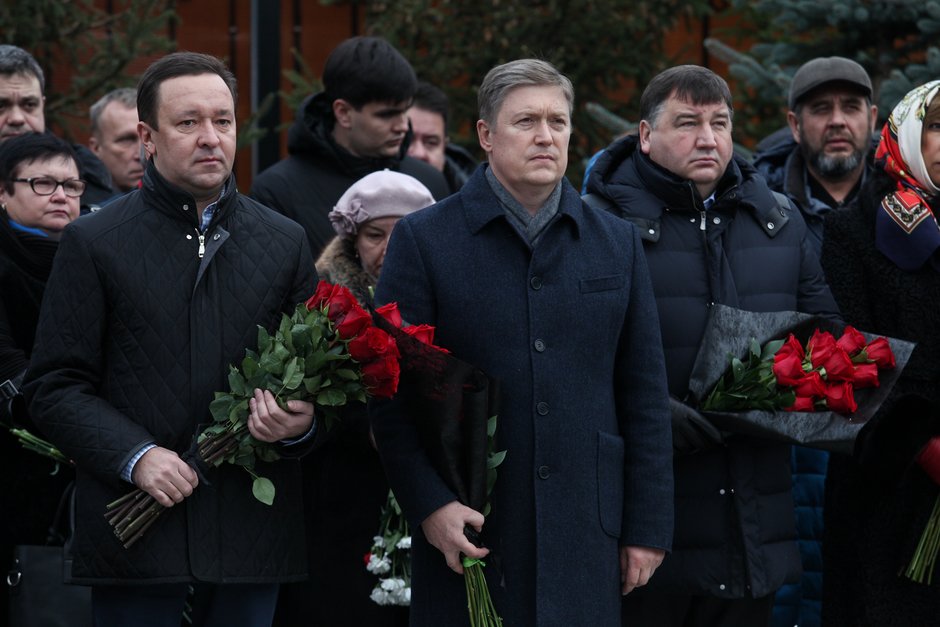 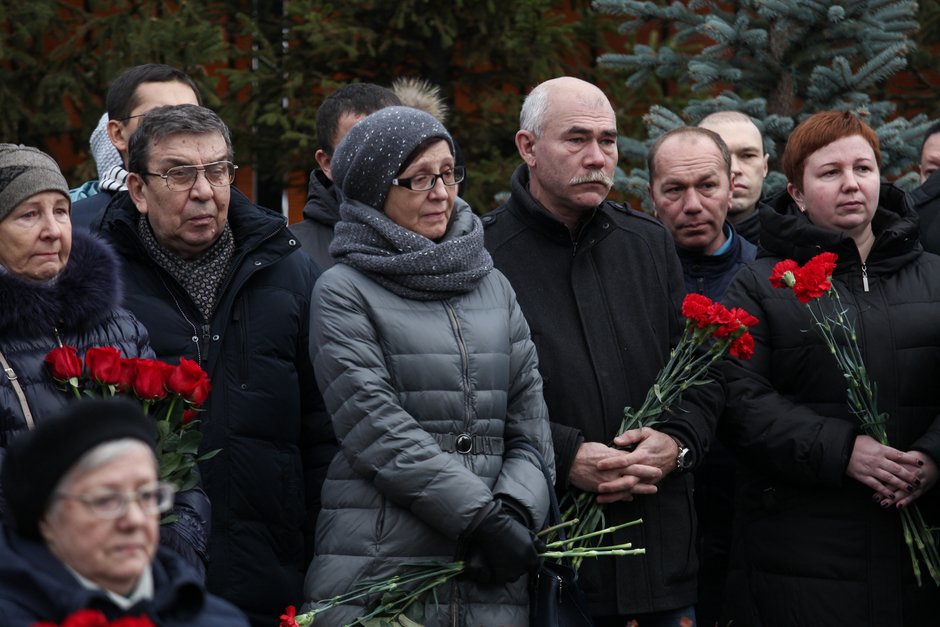 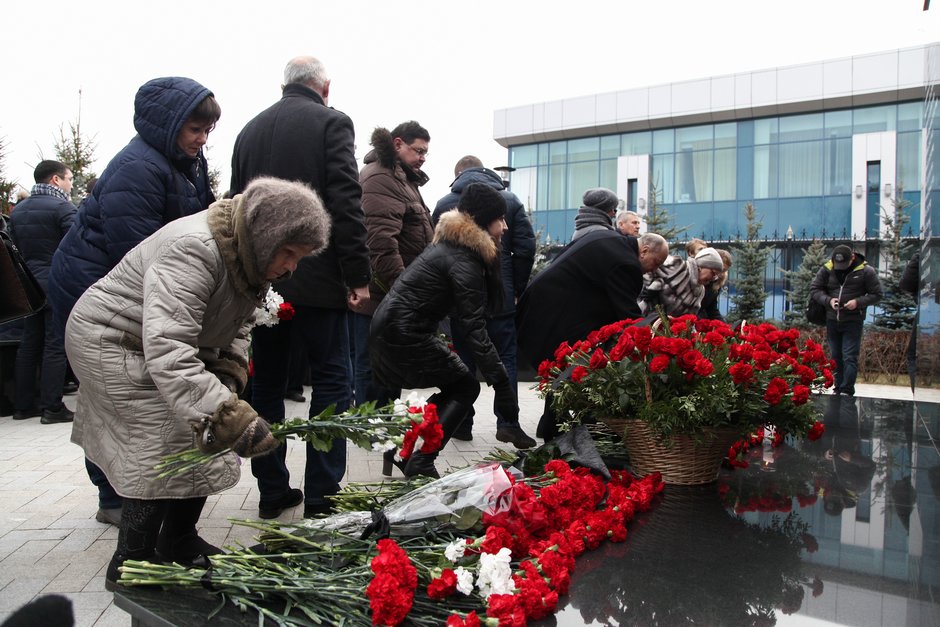 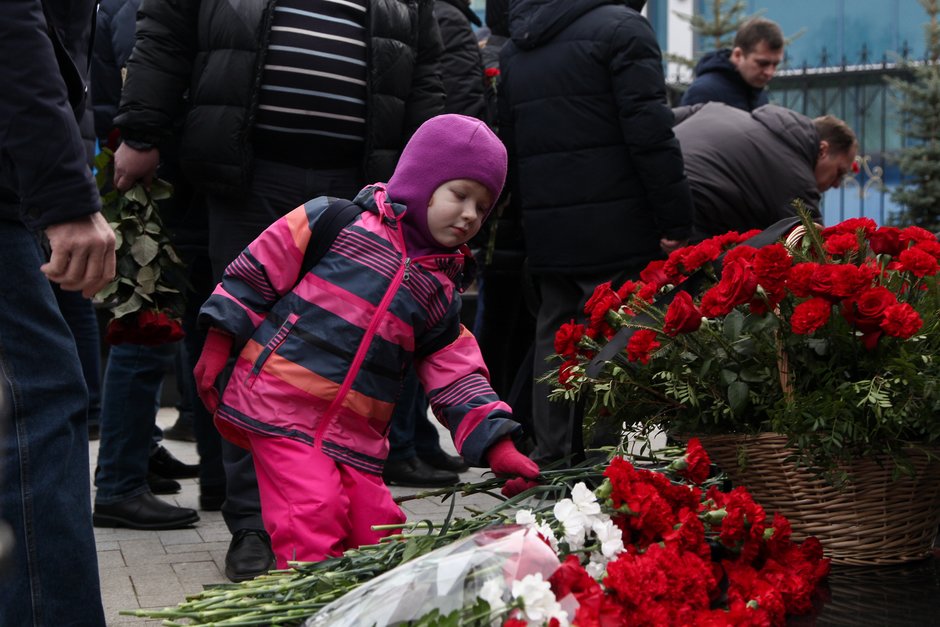 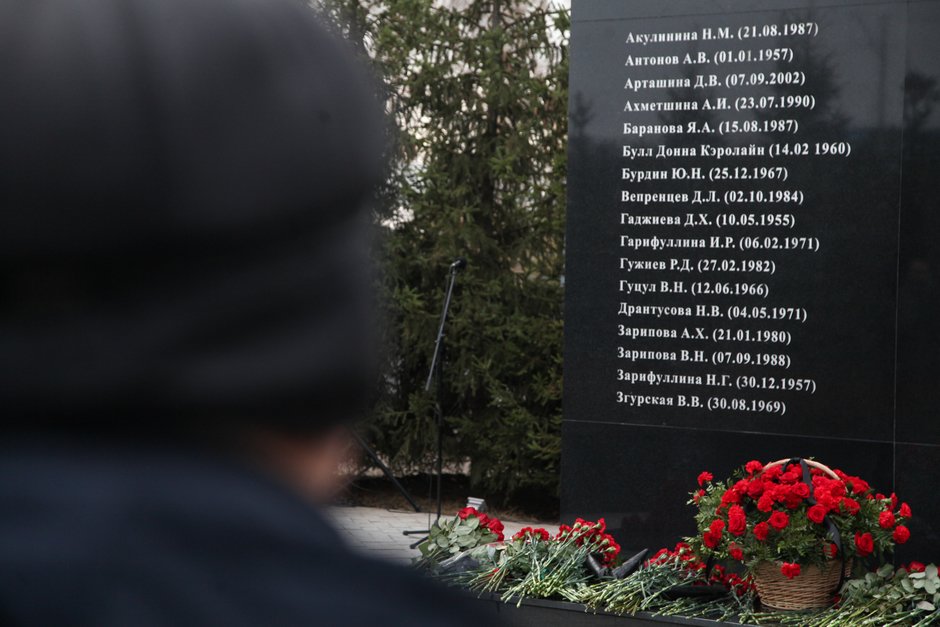