Although the minister of energy of Russia considers the current oil price range to be ''comfortable for both producers and consumers'', Moscow is still likely to support OPEC in its decision to bring production limits back. However, Russian producers do not want to reduce by much this time, according to industry sources.

Russia's Minister of Energy Aleksandr Novak believes that oil prices are good where they are, says Oilprice.com. Novak considers that higher crude prices seen earlier this year were temporary, caused mostly with the uncertainty surrounding Iran, which prompted a lot of speculative oil buying. ''In my view, the current price range of oil is comfortable for both producers and consumers,'' said the minister.

According to Novak, the ministry of energy has yet to finalise its position on the cuts ahead of the upcoming meeting with OPEC, taking into account a range of factors, such as global oil production and supply, Iranian export and the US-China trade conflict's development. The minister declined to suggest any size of potential output limits. 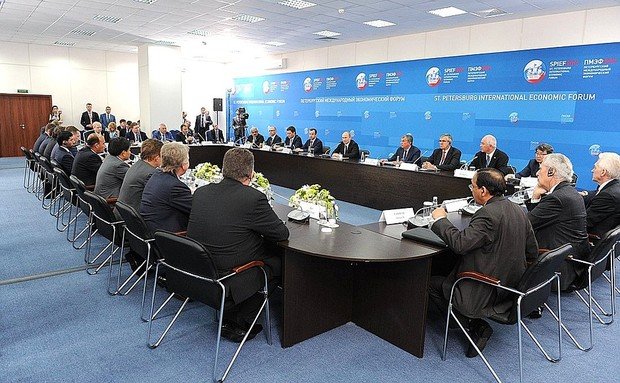 Nonetheless, it seems that the Kremlin had accepted the need to reduce production again, says Reuters. The issue was discussed at a recent meeting between the government and representatives of Russian oil companies. ''The idea at the meeting was that Russia needs to reduce. The key question is how quickly and by how much,'' an unnamed industry source told Reuters. The meeting participants agreed that the output could not be reduced immediately, it needed to be a gradual process like it was last time. Besides, the source added that ''reducing by one-sixth this time is a big ask''.

Under the previous production cut agreement, Russia curbed its crude output by 300,000 bpd, which amounted to one-sixth of the overall cut. It took several months to both reach that level of reduction and restore production after the restrictions were lifted. Now, OPEC is considering a reduction of 1 million bpd from January 2019. If Russia keeps the same proportion, its share of the reduction will amount to 166,000 bpd.

Although the new cuts are an initiative of Saudi Arabia, the kingdom's Energy Minister Khalid al-Falih claimed last week that his country would not cut oil output on its own. Earlier, President Putin said that Russia maintained contact with OPEC, but Moscow would be satisfied with an oil price of $60 a barrel. ''We are in contact with OPEC and we are ready to continue our joint efforts if needed,'' the president emphasised.