If the national team of Germany doesn't reach the final part of the world cup, it unchangeably at least leaves the group. The Germans did their best, that's to say, won gold medals, four times. The last time was at the previous WC in Brazil.

The German national team almost didn't have problems on the road to Russia. In the company of the Czech Republic, Northern Ireland, Norway, Azerbaijan and San Marino, Joachim Löw's team became the only European team that didn't lose any point at the preliminary stage – they won 10 matches with the total score of 43-4. 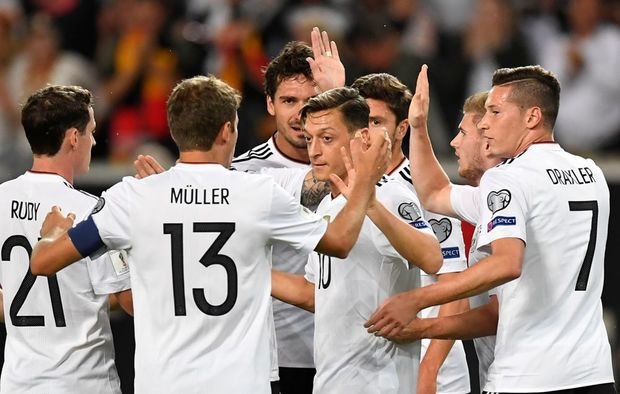 Joachim Löw has been at the wheel of the Bundesmannschaft since 2006. Germany has been an undoubted favourite of almost all competitions it participates in and it has always reached the semi-final at world cups and Euros since then. It's curious Joachim Löw doesn't have a big experience as a coach at clubs. But he has a victory in the championship of Austria with Tyrol, which was dissolved immediately after this.

Almost any player of the line-up can be called the leader of the national team of Germany because the team game is the driver of the Germans. But still, speaking about certain people, defender of London Arsenal Mesut Özil stands out of the crowd of German players. Thomas Müller, the best forward of the national team at the two previous world cups, doesn't fall behind him. Rising star 22-year-old Joshua Kimmich who shows very mature football can already be added to them. 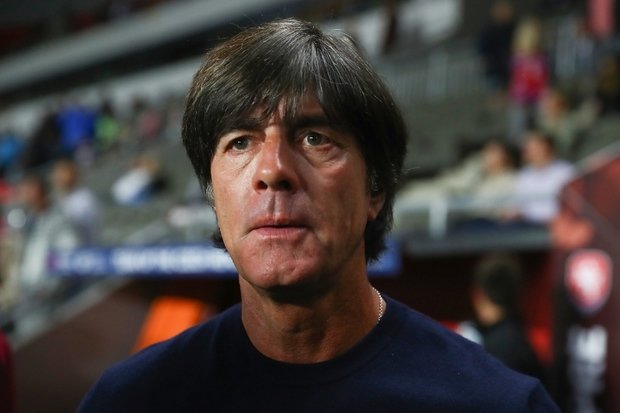 
Base camp and cities

The German football federation chose CSKA's sports base in Vatutinki, the settlement of Novomoskovsky Administrative District in Moscow. They will go to Sochi and Kazan to the games of the second and third round of the group stage against Sweden and South Korea. But Löw's players start at reconstructed Luzhniki Stadium in Moscow where they will play against the Mexican squad.