The Russian green energy market is growing amid a recent influx of foreign investment and the launch of several renewable energy projects. However, under the existing legislation, international players face challenges like specific formal requirements and an obligation to create local production facilities.

The current legal framework for establishing renewable capacities in the Russian energy market is mostly regulated by the governmental decree ''On the Mechanism for the Promotion of Renewable Energy on the Wholesale Electricity and Capacity Market'' No. 449 adopted on 28 May 2013. The decree deals with solar, wind, moderate-sized hydro and waste treatment power sources, and thus does not cover the entire range of green energy sources. Potential suppliers are obliged to create a renewable energy source within the agreed-upon parameters of capacity, localisation and timing. Localisation requirements act as a central element of any agreement with detailed lists of localisation percentages for the different elements of the renewable energy source. Furthermore, the tariff for supplied energy and capacity also depends on reaching the agreed-upon level of localisation. 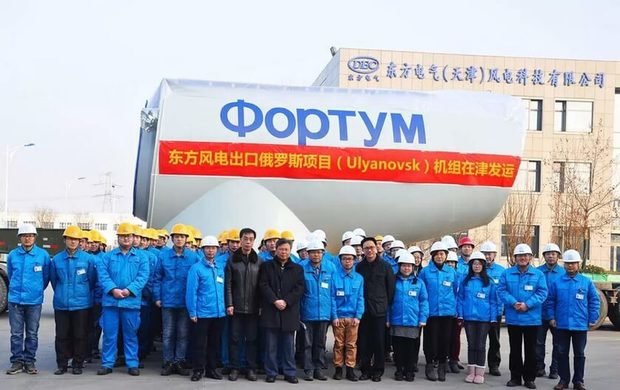 Given that most of the key technologies used in the green energy sector are currently not produced in Russia, while importing necessary components isn't possible due to localisation requirements, international suppliers who are eager to enter the Russian market have to create new production facilities in Russia. Setting up a high-tech production facility entails an agreement with local, regional and federal governments and a special investment contract, which is usually a highly technical and time-consuming procedure. The production may also require the participation of a Russian partner, which means creating complicated joint-venture structures over lease and construction issues. Besides, the existing tender procedure with its specific formal requirements will be highly challenging for a potential supplier.

Despite the difficulties listed above, a capacity-based incentive system has created a remarkable activity in the Russian renewable energy sector. Localisation requirements have brought new production facilities to the country, and suppliers who can locally produce necessary components are now in high demand. This, the market is likely to further develop and to encompass new segments, such as energy supply sectors in isolated territories.