Russia's Ministry of Finance considers the country's oil industry able to withstand the planned one trillion rubles ($15 billion) in extra taxes over the next six years, says Reuters citing Aleksey Sazanov, the head of the ministry's tax department. The forthcoming oil tax reform is unlikely to affect domestic oil production, said the official in a recent interview. In August, Russia's oil output exceeded 11,2 million bpd, which is close to a 30-year high.

According to Sazanov, the national oil industry expects two trillion rubles worth of free cash flow this year. ''This is the money which they may send either for dividends, share buy-backs or to redeem loans. Those are huge figures,'' said the official. He added that oil taxes would help the government additionally finance budget spending worth one trillion rubles over six years. 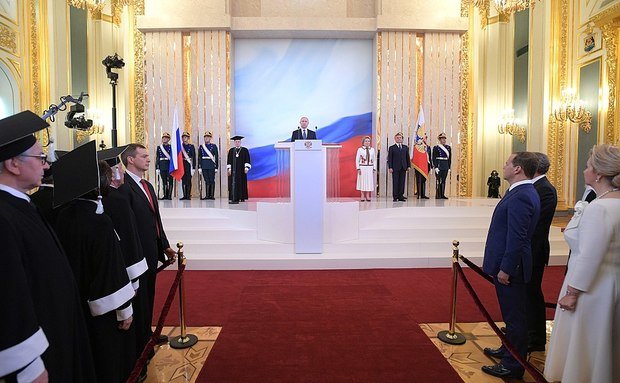 The planned tax overhaul envisages some compensation for oil refineries in the form of negative excise tax, which would amount to around 600 rubles per tonne of oil on average under a scenario where the oil price was $60 per barrel and the rouble at 58 per $1, said Sazanov. However, the level of negative excise tax, as well as some other components of the tax reform, is still subject to discussions and adjustments.

Sazanov also warned that excise tax on fuel would rise in 2019. Earlier in May, the tax was curbed by the government in order to hold back fast rising retail gasoline prices, which led to protests among drivers across the country.

The upcoming changes in the national oil taxation system will be introduced gradually over the next six years starting from January 2019. They include an increase in mineral extraction tax amid a reduction in oil and oil products export duty. The overhaul is one of the sources of extra money required to implement President Vladimir Putin's pledges to increase spending on healthcare, education and infrastructure by the end of his current presidential term. The overall cost of the plan is estimated at around eight trillion rubles.