Following Vladimir Putin's wish, Tatarstan hopes to increase the volume of non-commodity and non-energy exports 1,5 times in the next six years – to $5 billion. In 2017, the share of oil and oil products in the structure of external trade only increased. In general, the export dynamics recovered from geopolitical shocks, but the republic still can't bounce back from the 2014-2016 fall. Realnoe Vremya tells the details.

Take advantage of KAMAZ and planes

Tatarstan has been in the top 3 biggest exporting regions for three years in a row giving way to Moscow and Saint Petersburg. Last year, the republic's monetary volume of exports exceeded $13,1 billion growing by almost 40%. But the region needs to diversify external trade by means of non-commodity goods. First Deputy Minister of Economy of the Republic of Tatarstan Rustem Sibgatullin told about it at a briefing in the Entrepreneur's House in Kazan on 3 May.

''Today the export activity is considered as one of the most important factors increasing the sustainability of economic growth, and an increase in export volumes is one of the strongest tasks of the Russian Federation, our republic, in particular,'' he noticed.

However, the functionary reminded that President Vladimir Putin gave a task to augment right non-commodity and non-energy exports in his March address to the Federal Assembly – the sum is to double and reach $250 billion for six years.

According to Sibgatullin, non-commodity and non-energy exports account for about a quarter (the volume is $3,3bn) of the structure of Tatarstan's exports. It's sale of synthetic rubber, polyethylene, pneumatic tyres, nitrogen fertilisers, trucks and ''unclassified goods''. The republic supplied these products mainly to CIS countries and Europe. ''The countries that expressed the greatest interest in products of regional producers are Kazakhstan, Belarus, Hungary, Poland,'' said the deputy minister.

Sibgatullin said that the Ministry of Industry and Trade of Tatarstan elaborated an export development strategy until 2025, an increase in non-commodity and non-energy exports 1,5 times will be its major task – from current $3,3 to $5 billion. 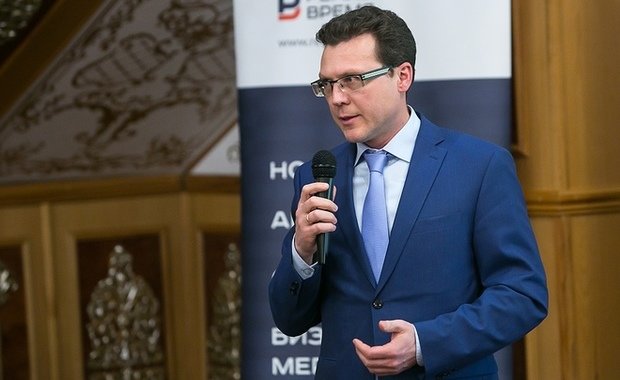 According to Sibgatullin, non-commodity and non-energy exports accounts for about a quarter (the volume is $3,3bn) of the structure of Tatarstan's exports

Now non-commodity and non-energy exports in Tatarstan are growing twice slower than the total export volume – Sibgatullin says the growth was 22% in 2017. However, from Otkritie Bank analyst Andrey Kochetkov's point of view, the given task is quite real.

''Tatarstan has enough potential to increase its [non-commodity] exports not only to $5 by 2025 but above the planned number,'' he says. ''First of all, we should notice quite a strong industry of the republic. KAMAZ is famous not only in Russia and CIS countries but beyond the post-Soviet space. Truck exports to other countries expanded in the 2017-2018s already. The UN constantly purchases KAMAZ machinery, which reliably operates during humanitarian missions of the organisation.''

Kochetkov thinks that, for instance, YelAZ, Alabuga Special Economic Zone, Kazan Helicopters and the Gorbunov Kazan Aviation Factory can be other growth points of non-commodity and non-energy exports: ''This is why we should help these enterprises to develop as much as possible, what in the end will create new working places and improve the general social and economic level of life in the republic as well as across the country.''

Despite the leading positions in external trade indicators, the export volume considerably reduced in Tatarstan due to the escalation of the geopolitical situation and in 2014-2016. And it still didn't manage to bounce back from this fall. For instance, export dropped by 18,7% in 2014, by 33,8% in 2015 and 19,2% in 2016. The major external partners of the republic haven't almost changed in the last several years. It's the Netherlands, Poland, Germany, Belarus and Kazakhstan. ''Far abroad'' countries were the main outlets for Tatarstan last year (according to the Federal Customs Service, they accounted for $11,25 billion of Tatarstan export) and CIS countries ($1,83 billion).

Talks about changing the portrait of external trade in the republic were raised several years ago. But in the end, the share of oil and oil products in the structure of export only grew (it was 70% in 2016, 75% — in 2017).

According to Sibgatullin, Tatarstan supports and is ready to render support to exports further with the help of the Ministry of Economy, Ministry of Industry and Trade, Investment Development Agency and Export Support Centre. The support (except financial support) is the organisation of business missions, preparation of references about markets, help with product certification and consultations: ''The majority of potential exports don't have experience and don't know what to start with and where they should have a consultation about the issues they are interested in.'' 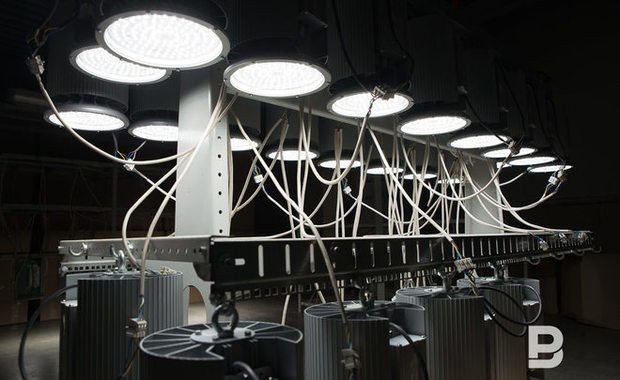 Light-emitting diodes of Fereks trading house are already used in the metro of Spanish cities of Bilbao and San Sebastian. Photo: Maksim Platonov

The deputy minister enumerated several producers whom support measures helped. For instance, light-emitting diodes of Fereks trading house, which were shown on an international stand, are already used in the metro of Spanish cities of Bilbao and San Sebastian. While Akulchev confectionary is co-financed marketing research to enter the market of China.

As a rule, it takes about six months to prepare an export contract, this is why local companies that participated in recent international exhibitions are now signing agreements. But a photo wallpaper producer from Bugulma signed an agreement right on an exhibition in Tashkent in the first quarter 2017.