Is UNICS leader of Eurocup?

On 27 January, UNICS Kazan hosted Maccabi Tel Aviv. The match ended with a confident victory of the Kazan players 78-68. Both teams are planning to win Eurocup. Realnoe Vremya tells who else is going to win in Eurocup and goes into details of the match UNICS versus Maccabi. Photo report

The beginning of the game turned out hot: Maccabi wanted to score points immediately with the intentions of avoiding the problems in the future. UNICS, undoubtedly, did not allow their aim to come true, it actively stood up to the enemy and dangerously attacked. Like a week ago, Keith Langford was the star of the court. He scored points as well as collected the opponents' fouls. In three minutes, the Israelis already had 5 fouls, whereas the Russians – only one. By the end of the first quarter, it seemed that UNICS turned its turbo boost on and started to score the points one by one. As a result, 24:18.

By the middle of the second quarter, UNICS began to step on the gas. Maccabi had nothing to oppose to the Kazan pressure and lost the first half of the match 32-24. Here we would like to point irrepressible Langford out who managed to score 16 points during 20 minutes.

The third quarter passed at a leisurely pace as it seemed to be at first sight. The Israelis took the opportunity and trimmed the lead. Even Keith Langford's comeback did not help. When the quarter was going to end in a tie, the American assisted twice, so UNICS took the lead – 54-50 after the third quarter.

In the final quarter, the Kazan players 'changed gear' and did not stop. Anton Ponkrashev was especially active. His three-pointers made the rival sad. At the very end, Williams was carried off and scored 14 points. All in all UNICS won 78-68! Scored 20 points, Keith Langford was the scoring leader. This game allowed the Kazan players to approach the victory in Eurocup. We offer you to get acquainted with all leaders and their chances to win. 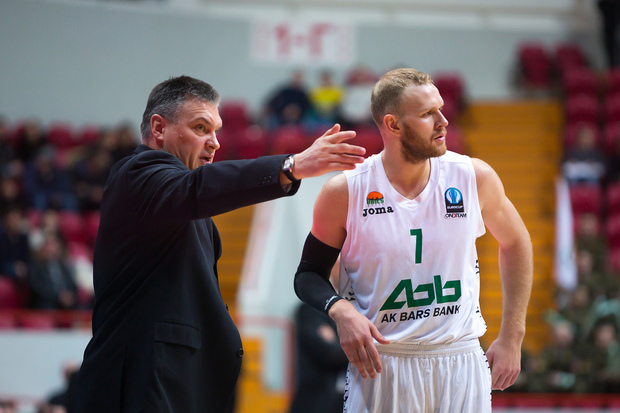 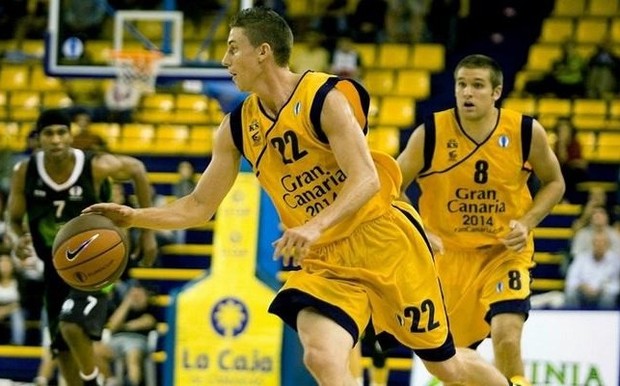 Gran Canaria will never set the Thames on fire, but the collective is a fighting one. Photo: totalizatory.net Alba is the most successful German club in some recent years. Photo:euroleague.net